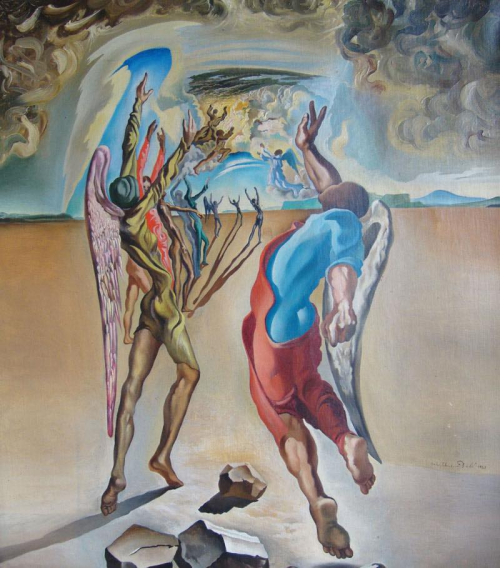 “For the Ascension, in Acts 1:1-11, we learn that Jesus remained with the disciples after his resurrection for about forty days, speaking about God’s beloved reign. When the time came near for him to depart, he assured them that while they were baptized with water, soon they would be baptized with the Holy Spirit. The disciples were to remain in Jerusalem for this promise. However, the disciples asked Jesus if this was the time when the kingdom would be restored to Israel. Most likely many of the disciples believed that the Messiah would re-establish the kingdom of Israel instead of “a kingdom not of this world.” Jesus simply tells them it is not for them to know. Instead, they will receive the Holy Spirit, and will be Jesus’s witnesses to the ends of the earth. As he was speaking, Jesus was lifted up and hidden by a cloud. While the disciples watched, two angels questioned why they were simply standing there and looking up? Jesus would return as he left: in an unexpected, hidden mystery” (by Rev. Mindi Welton-Mitchell, Rev-o-lution – rev-o-lution.org

Image: Ascension by Salvador Dali – from Biblia Sacra: Dali and His Bible (2017 Book) 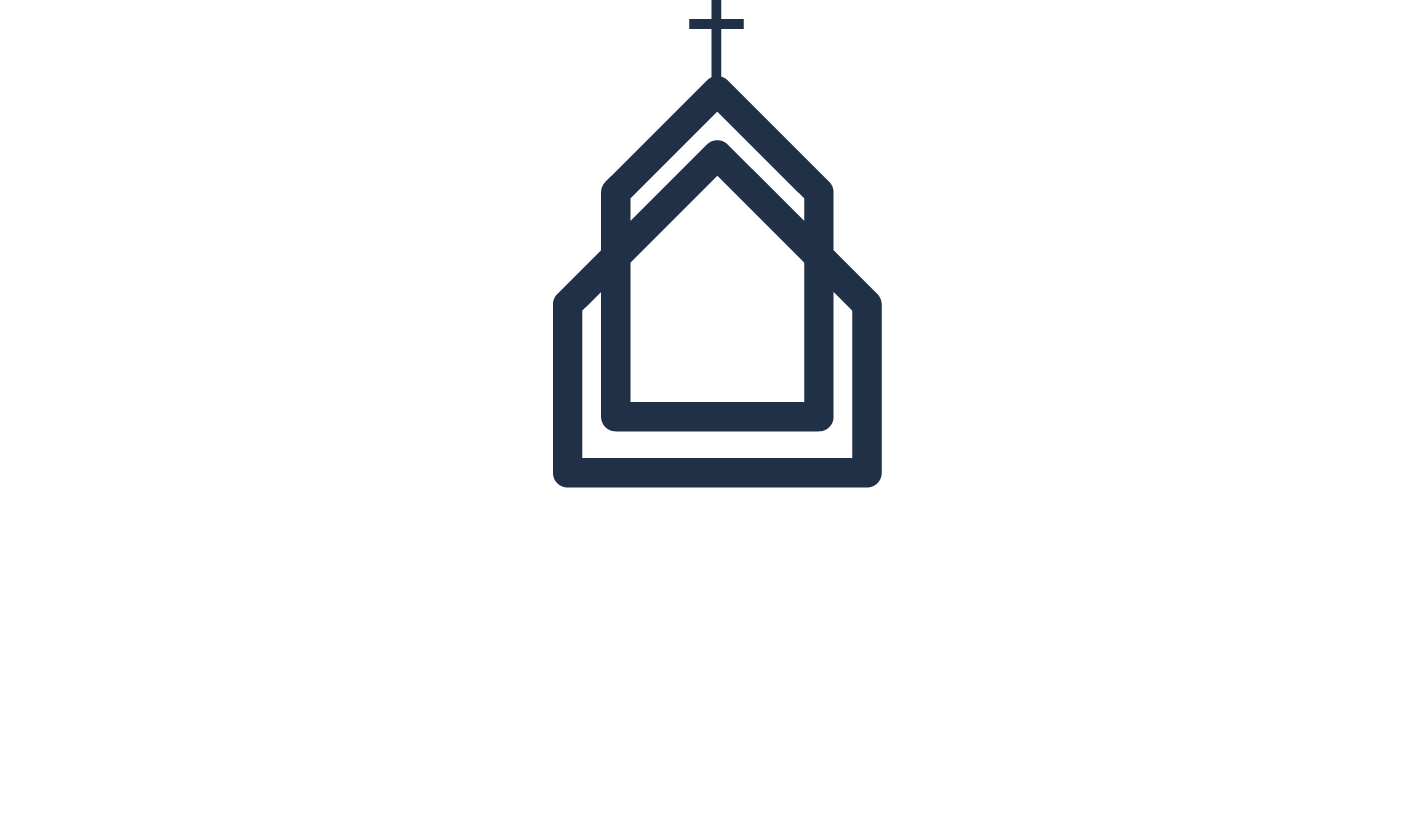